Melanie Robbins, better known as Mel Robbins, is a widely recognised American television host, speaker and author. Robbins is best known for covering the George Zimmerman trial on CNN and for her popular book, titled ‘The 5 Second Rule’. Robbins is also widely recognised for her TEDx talk, ‘How to Stop Screwing Yourself Over’, which has been watched by many.

Robbins has always been interested in law; after studying law at Boston College Law School, she went on to work as a criminal defence attorney and hosted several shows including The Mel Robbins Show, A&E’s Monster In-Laws and Someone’s Gotta Go, before she eventually joined CNN as a legal analyst. Robbins TEDx talk in 2011 boasted over 20 million views on YouTube by 2019, in her talk she refers to a psychological theory that she has named ‘the five second rule’. Robbins is an incredibly popular motivational speaker, the most-booked female on the speaking circuit, in fact, according to Speaking.com.

A talented author, Robbins has published numerous books that have received critical acclaim. In 2011, her first book titled ‘Stop Saying You’re Fine: Discover a More Powerful You’ was published and in 2017 she released her second book, ‘The 5 Second Rule: Transform Your Life, Work, and Confidence with Everyday Courage’. The latter was named top non-fiction book on Audible and 6th most-read book on Amazon in 2017. Robbins has won awards for her achievements and contributions, in 2014 she won the Gracie Award for Outstanding Host-News/Non-fiction. 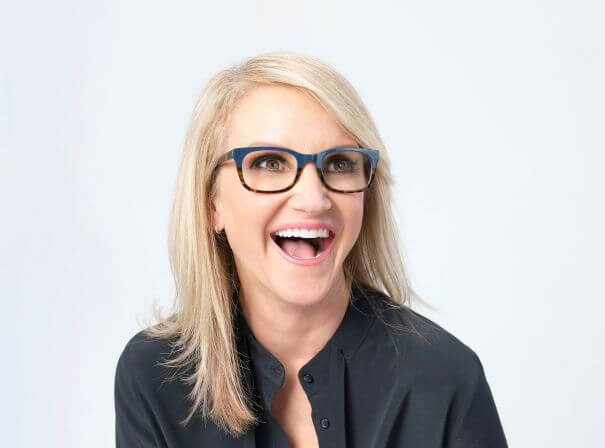