Mirna Valerio is a widely recognised American runner who is an advocate for inclusion in the running community; she is passionate about changing peoples perceptions and encouraging the inclusion of people of all races, sizes, genders and backgrounds in the world. Every run that Valerio goes on, she takes a photo to “prove that I was out here” she says, and to “document the fact that I achieved something today”.

She was born in Brooklyn, New York, and discovered her love for the outdoors at an early age when hiking at summer camp. Valerio also discovered her love of music and singing in her childhood, and went on to study at the Oberlin Conservatory of Music in Ohio. Having experienced a health crisis in her early thirties, she was told that she had artery inflammation and began to exercise more regularly. As time went on, she found herself running 5k races every week and discovered that she enjoyed long distance running the most. She has not completed 11 marathons and 14 ultramarathons, and regularly takes part in trail running.

Valerio has a huge online influence and is celebrated on social media; she has 134k followers on Instagram, where she shares her adventures and her views. Owing to her popularity and success, she collaborates with and represents many brands, renowned fitness brands including Lululemon and many more. In 2018 she was named National Geographic ‘Adventurer of the Year’ and appeared on the cover of Women’s Running magazine for their 2017 September issue. She published her personal memoir in 2017, titled ‘A Beautiful Work in Progress’. She has been featured as a writer in many media platforms and publications, including Self Magazine Online. Outside Online and Runner’s World Magazine. She is also a passionate motivational speaker. 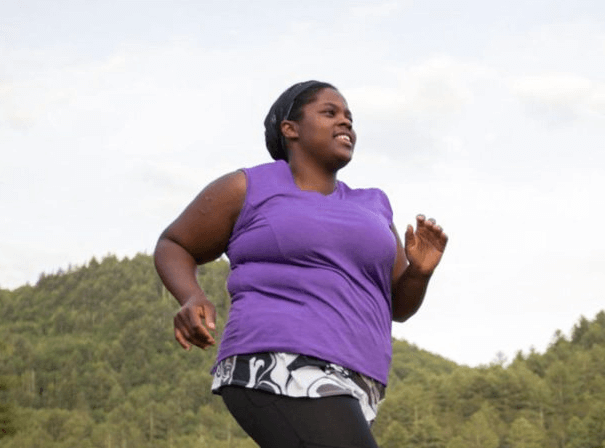