One of Canada’s leading research experts, Nik Nanos is Chairman, Founder, and Chief Data Scientist of Nanos Research. In addition to being an accomplished professor and author, he is the official pollster for CTV News, Canada’s largest private broadcaster, and The Globe & Mail, Canada’s national newspaper. His analysis and insight have been featured in the Wall Street Journal, the Economist Magazine, Bloomberg News, Reuters, The Guardian, and more.

The son of Greek immigrants, Nik Nanos founded SES Research in 1987 as an undergraduate student at Queen’s University in Canada. Later renamed Nanos Research, it is now one of Canada’s most distinguished research companies. His work as a pollster is highly respected, as Nanos historically predicted the 2006 election results within one tenth of one percent. He also leads the team behind the weekly Bloomberg Nanos Canadian Confidence Index, often considered a must-have for senior executives. Nanos’ reputation has led to research for companies such as Staples and BellMedia and numerous projects for KPMG. He’s a leading business strategist who has conducted valuable market research for both Fortune 500 companies and non-profit groups.

Nanos is passionate about supporting journalism and education and works closely with several institutions in a variety of roles. He is Board Chair at Canada’s Carleton University, Global Fellow at Woodrow Wilson International Center for Scholars in Washington D.C., and Research Professor within University at Buffalo’s Department of Political Science. His book The Age of Voter Rage was published in 2018 and explores how marginalized groups are rewiring democracy. He also serves as an honorary Captain in the Royal Canadian Navy and is former President of the prestigious Rideau Club in Ottawa. A sought-after speaker, commentator, and data scientist, Nik Nanos is a valuable resource for insight on the latest forces reshaping the world. 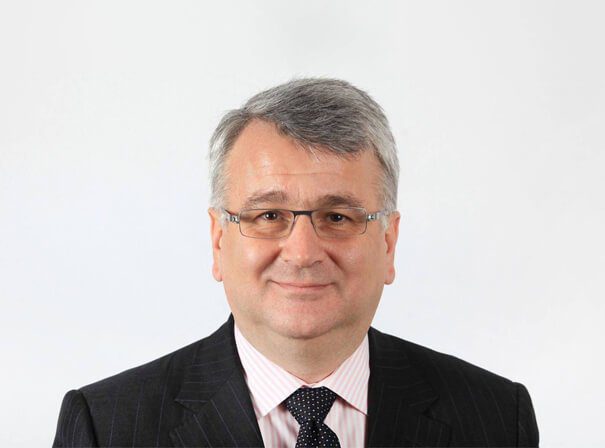