Paul Shortino is a seasoned musician and actor who has been making creative content for many years. He’s best known for his time playing for Rough Cutt, Quiet Riot and Shortino, but he is also a solo artist and has created music for several games and films.

Shortino began his career in 1981 when he joined Rough Cutt. As part of the band, he helped them write and release six full heavy metal albums including one live album and their most famous disc, Lapsed on My Own, which finally kicked off Rough Cutt’s touring career. As the lead singer, Shortino was also the face of the band, bringing them to success with his heavy vocals and entertaining stage presence.

Shortino also dabbled in acting over the years, appearing as Duke Fame in This is Spinal Tap back in the 80s. He also appeared in a number of band related films as himself. In addition, Shortino wrote music for several films and games, including the game, Sonic Adventure 2, back in 2001 and Shadow the Hedgehog in 2005.

Shortino remains dedicated to music, despite touring less than he used to. He’s now in the band, King Kobra, and he also has a permanent position in Raiding the Rock Vault, a musical which tends to air mostly in Las Vegas casinos and features many rock legends. The show has been going since 2012 and has no signs of stopping. 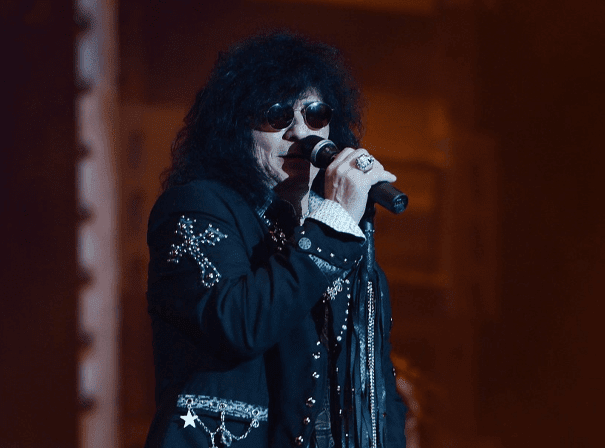