Younghusband came to cricket at a young age, playing whilst at Nelson College and is as in love with the sport as when he first started. Younghusband is also a fervent fan of other sports such as golf and watersports which he posts on his Instagram to over a thousand followers; Younghusband is usually seen with his new wife, Harriet, as they travel around the globe, as well as supporting various other members of his family include his author brother Daniel Younghusband who has recently published his own autobiography. When Younghusband is not playing cricket he can be seen walking his dog with his wife. On his twitter, Younghusband discusses the latest cricket news, especially if it involves the All Blacks, as well as commentary on the latest world news. 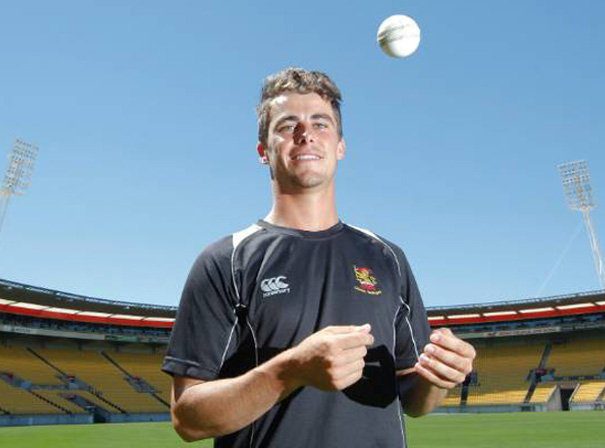