Former professional Soccerer Pontus Wernbloom built an impressive career from being a combative and versatile centre midfielder. The Swede was both tenacious in the tackle and useful in the air, and played a crucial role in helping Göteborg secure their first championship in over a decade as a 21 year old back in 2007. With an ability to excel in multiple roles, he also became an important part of the Swedish national team earning 51 caps during his international career.

Born in Kungälv, Sweden, Wernbloom kicked off his playing career playing for local club IK Kongahälla before joining IFK Göteborg ‘s youth team in 2004. It wasn’t long before his talent earned him a place on the senior team in 2005, where his fighting spirit, hard tackles and fearless playing style quickly helped him make a name for himself. Wernbloom also learned the value of tactical flexibility early in his career, when he replaced striker Marcus Berg up front as a target-man.

After five years at Göteborg Wernbloom moved on to Dutch Club AZ, later helping the side qualify for the group stage of the 2010-11UEFA Europa League. He then went on to enjoy a successful six-year spell with Russian side CSKA Moscow, which included the memorable moment he scored a dramatic half-volley in the dying minutes of the knockout stages of the Champions League against Real Madrid to equalize 1–1.

After a spell with Greek club PAOK FC he returned to IFK Göteborg until the end of the 2021 before announcing his retirement from his remarkable playing career. 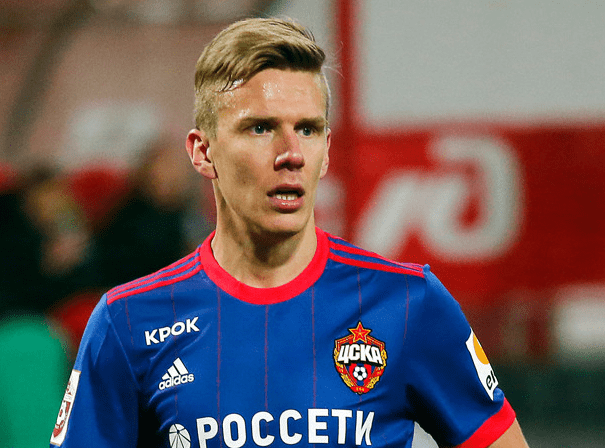