Hailing from Los Angeles, Max Hype – better known under his stage name Protohype, is an innovative DJ producer that’s accumulated millions of streams due to his original, grungy, heavy hitting bass lines. Protohype has made two studio albums and numerous hits including ‘Bop Bop’, ‘Run Cried the Crawling’ and ‘Gunfinga’. His music has been released on major labels including Spinnin’ Records and possesses a heavy rotation repertoire with over 100 original creations. Hype’s constant release of original material as well as remixes of all kinds on various platforms has garnered him a well-respected place amongst the bass music scene and beyond.

Max Hype’s past involvement in the hip hop genre enabled him to create a fusion between hip hops’ drums and low-end dubstep, essentially making what is known as the Dub Hop genre today. Hype’s versatility enables him to create unique and exhilarating music that is sometimes infused with authentic vocals. Moreover, his gritty, aggressive productions enable him to perform raging shows creating a truly dynamic atmosphere connecting him to his audience.

Protohype’s active engagement with fans on social media platforms – boasting over 175K followers on Instagram alone – enabled him to create a cult fan base. Hype also created his own music label called ‘Underdog records’, which focuses on releasing new music, organising festivals as well as giving up-and-coming DJ’s a platform. Alongside all the aforementioned lucrative ventures, Hype takes the time to organise multiple charity events who specialise in helping and supporting animal shelters 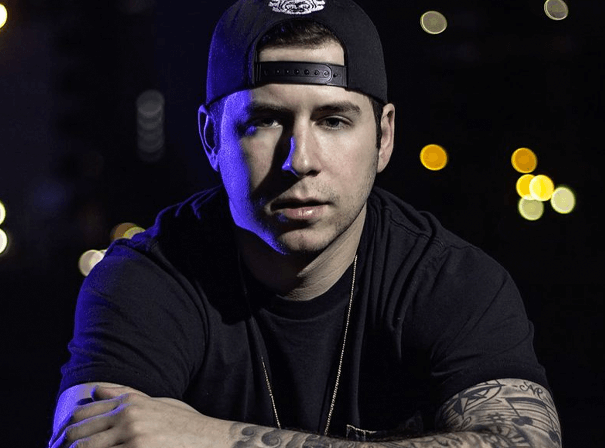