Quin Blanding is an NFL player who has had stints at the Carolina Panthers and Washington Redskins. Blanding was a student at Virginia Beach’s Bayside High School, where he was a quarterback, tight end, wide receiver, and safety on the school team. Rivals.com and Scout.com both ranked him as a five-star prospect. According to Rivals, he was the best safety and the sixth best player overall. Blanding went on to play collegiate football at the University of Virginia’s Virginia Cavaliers. Since Tony Blount in 1976, he became the first freshman to start the first game of the season for Virginia at safety. He started all 12 games and led all freshmen with 123 tackles, breaking Ahmad Brooks’ Virginia rookie record. Blanding also had three interceptions and one sack to his credit. He was named the ACC Defensive Rookie of the Year for the season.

In 2021, Blanding returned to the Virginia Cavaliers as part of head coach Bronco Mendenhall’s recruiting team. Blanding is tasked with scouting prospective players in parts of North and South Carolina, particular those who play in defense. Having made an impression as a player, Blanding is now regarded as a role model for the next generation. He has a particular relationship with the Virginia program as well. One might argue that his class and group of veterans buying into Bronco Mendenhall’s purpose and ethos were the ones that turned the program around, transforming it into a New Year’s Six Bowl contender. Blanding keeps up with his fans on Twitter, where he boasts more than 9,000 followers. 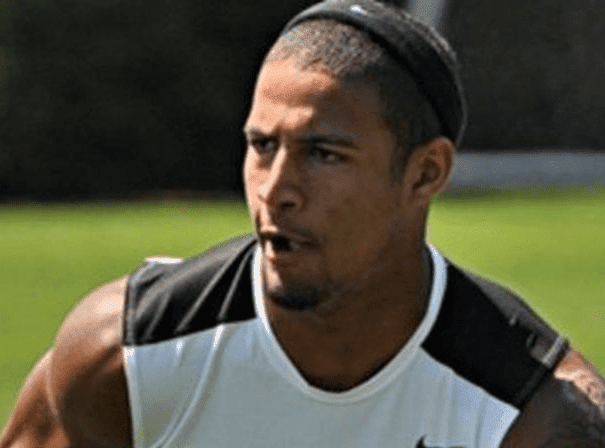