Affable, humble and charming, Rob Drabkin is an earnest and original, award-winning singer and songwriter, who started off life studying to be a doctor, but ended up pursuing his dream to become a professional musician. His full band performances are high-energy events, which blend improvisation and rock, while retaining an earnest singer-songwriter background. Away from performing, he volunteers his time twice a month at The Denver Children’s Home helping abused and troubled teens learn to write songs.

Born and raised in Denver, Drabkin was always interested in music. He took piano lessons aged five, and was later given an electric guitar by his parents. He taught himself to play listening to bands like Metallica, and Guns N’ Roses, and ended up playing rhythm guitar in his school’s jazz band. Music then went on the back burner while he attended Trinity University in Texas, where he majored in Biochemistry with the intention of becoming a doctor. However, his focus soon changed following a trip to New York, and he quickly dropped science and dedicated himself to becoming a full-time musician. Then, after writing enough songs for an open mic set, he stormed onto Denver’s music scene, setting his career in motion. Drabkin and his band have gone on to tour nationally as headliners and supporting acts to such artist as John Butler Trio, Trevor Hall, and Big Head Todd & The Monsters. He released his debut, self-titled album, in 2008, and since then has released a number of singles and EP’s, including the hit, It’s a Beautiful Day. His latest album, Two Left Feet, is due out in 2021.

Drabkin regularly connects with his legions of dedicated followers and fans through Twitter, Facebook, Instagram, and TikTok, posting pictures and videos of his music and his life in and out of the studio. He has his own YouTube channel, Rob Drabkin, as well as an official website, robdrabkin.com. 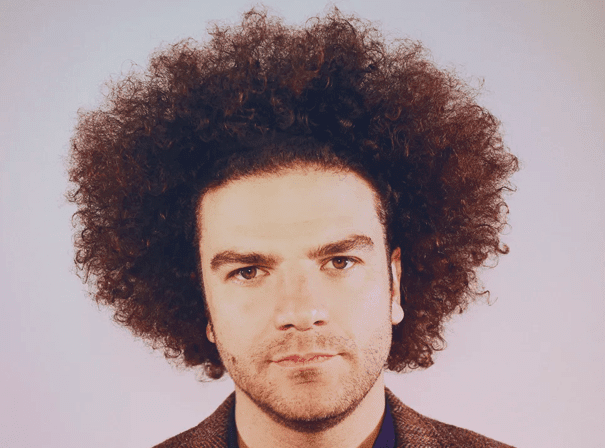