Sam Thiara is an educator, speaker and storyteller committed to community development who has worked with over 45 non-profits in the last two decades. He is passionately dedicated to motivating others in both their professional and personal development, drawing on his own adventures and helping them to use storytelling to create their own personal autobiography. He has received the Rick Hansen Difference Maker medallion and in 2012 he was honoured with the Queen’s Diamond Jubilee Medal. As a past recipient of the Governor General’s Caring Canadian Award, Thiara received the Governor General’s Sovereign’s Volunteer Medal in 2016.

Thiara is an accomplished author and blogger, and in 2019 published his book Personal Storytelling: Discover the Extraordinary in Ordinary – his quest to find his grandfather’s village in India and his own journey of self-discovery. He is also a highly sought-after public speaker who has spoken around the globe including at TEDxSFU in 2011.

Born in the UK to Fijian parents, Thiara grew up in Canada. He has worked at the Beedie School of Business and Fraser International College at Simon Fraser University since 2004 where he has successfully merged his professional and academic experiences to provide a captivating experience for his audiences. Thiara also co-founded GradusOne – now merged with the League of Innovators – an organization to aid high school and recent graduates in their career path. 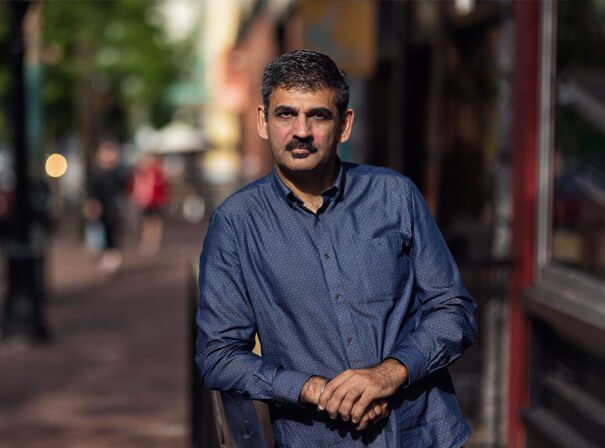