Long in the game, Shorty T is a hip-hop artist, songwriter, and manager who has opened for the likes of Snoop Dogg, Rick Ross, and B.G. He first found recognition as a battle rapper and has been particularly popular on Soundcloud, with his biggest track on the site, ‘Set it Off Reheat’ being streamed well over 1 million times. He has also released a handful of singles, with the latest being 2021’s ‘I’m Good’.

Shorty T was born John Carter and grew up on the west bank of the Mississippi in the appropriately named Westbank area of New Orleans. He wrote his first song when he was just 12 years old, rapping over an instrumental version of Coolio’s all-time classic, ‘Gangsta’s Paradise’, earning the name Shorty Thug among his peers. When he was 16, he began to take rapping more seriously, perfecting his flow by toughing it out at local rap battles. In the wake of Hurricane Katrina in 2005, Carter left the area and went to California, eventually studying for a degree in business and graduating in 2012.

As Shorty T, Carter uploaded his first track to Soundcloud in 2014. His first big success on the platform was a track called ‘Commas Reheat’, which was streamed over 54,000 times. Since then, his streaming numbers have continued to multiply. In recent years, he has also become the manager of fellow rapper Anonymous Gia who dropped his first track, ‘Oh No’, in July 2021. 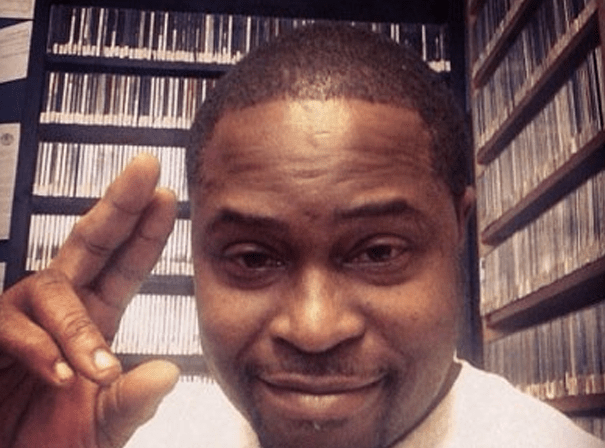