The impressive athlete Tajmuraz Salkazanov is a amateur freestyle wrestler. Although Russian-born, he has been representing Slovakia since 2018 and since then has become a 2x European Champion, a 2x World Championships medalist, a World Cup medalist, and the U23 World Champion.

Born and raised in Russia, Salkazanov started wrestling at a young age. With success on the mat throughout various regional and national competitions, things changed dramatically when he started representing Slovakia in 2018. He entered the U23 World Wrestling Championships in Bucharest and won the Gold in the 70kg event. The following year he competed in the World Wrestling Championships taking a Bronze in the 79kg event. At the Individual World Cup in 2020 he took another Bronze in the 74kg event, and decided to remain in that weight category where he saw more and more success over the next few years. In 2021 at the World Championships held in Oslo he took the Silver, as well as a Bronze at the Olympic Qualification Tournament. And then he became the European champion, taking Gold at the European Championships held in Warsaw. He successful defended his title in 2022 at Budapest, and also claimed his second World Championships Silver at Belgrade.

Salkazanov regularly connects with his followers and fans through Instagram, posting pictures and videos of his life around wrestling. 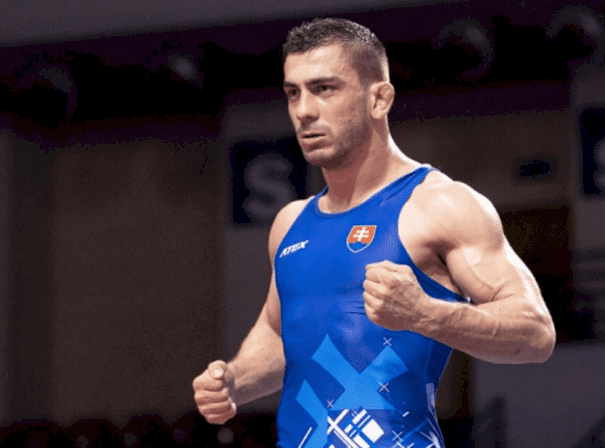