Champion rugby player Waisake Naholo is a force to be reckoned with. Revered for his formidable strength and speed on the pitch, Naholo has made a name for himself since his remarkable debut with the All Blacks back in 2015. Born in Sigatoka, Fiji, Naholo attended Wanganui City College. While there, Naholo would launch his meteoric career that would see him record six tries while still at school. From there, Naholo would land a deal of a lifetime with the New Zealand Sevens, and the rest is history. Now a formidable wing and centre player for London Irish, Naholo continues to defy expectations.

Fresh from his notorious test debut with the All Blacks, Naholo played an impressive game that helped secure the teams 2015 Rugby World Cup victory. With five Seven World Series tournaments under his belt and featuring in Gordon Tietjens’ squad that won the 2013 Rugby World Cup Sevens, Naholo is a powerhouse player. Playing in the 2016 June International test series, Naholo showcased his versatility on the right-wing against Wales. During that time, he finished the three-test series as the equal top try-scorer. Since then, he has regularly appeared with the All Blacks as the team have successfully thrashed the likes of Italy and Australia.

Since his final game with New Zealand in 2018, Naholo has been playing for London Irish. From destroying the Leicester Tigers in 2019 to overcoming a wave of injuries during the Super Rugby season, Naholo continues to push his body’s limits. As Naholo continues to inspire and lead the next generation of sporting stars, he will be lighting up the pitch for years to come. 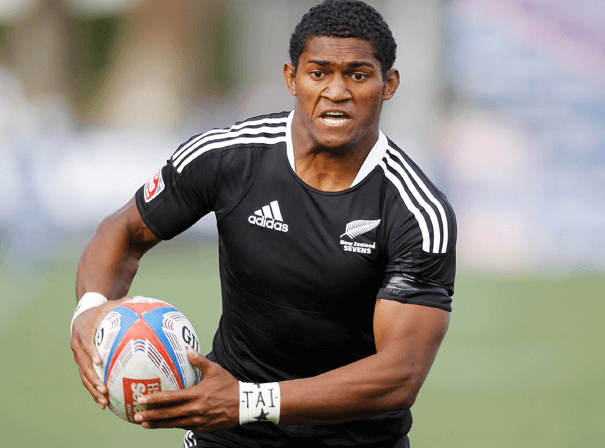