Dr. Willie Jolley is one of the world’s leading motivational speakers, a bestselling author, and a Sirius XM radio and podcast host. He has spoken for clients including Walmart, Comcast, Ford and Verizon, has been featured on Fox News and CBS, and has spoken at TEDxNASA.

Known today as a motivation expert, Jolley’s early career was in the music industry. He sang in nightclubs and on jingles throughout his teens and twenties, recording commercials for the likes of Pizza Hut, Black Entertainment Television, and Seventh Heaven. As part of duo The Deuce, he had an airplay hit with Someone Else!, and then developed a successful jazz solo career, going on to win five Washington Area Music Association Awards. However, in 1990, when the jazz club he performed in replaced him with a karaoke machine, Jolley decided to turn his setback into an opportunity. He coordinated an award-winning drug and violence prevention programme for DC Public Schools, and realised that his calling was to inspire others.

In the years since, Jolley has developed a highly successful speaking career. He has been named One of the Outstanding Five Speakers in the World by Toastmasters International and One of the Top Five Leadership Speakers by Speaking.com, has received the Ron Brown Distinguished Leadership Award, and was named Business Leader of The Year by The African American Chamber of Commerce. He is a Certified Speaker Professional, and has been named in the Motivational Speakers Hall of Fame. Besides speaking, Jolley is the author of several bestselling books which have been translated into ten languages, including A Setback Is A Setup For A Comeback, It Only Takes A Minute To Change Your Life, and An Attitude Of Excellence, and with his wife he co-authored the popular marriage book Make Love, Make Money, Make It Last! 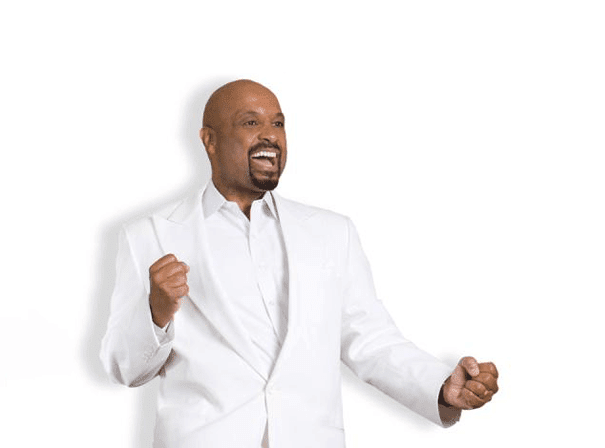