A.J. Benza is best known to the American public as a newspaper celebrity gossip columnist and television personality. He first came to prominence whilst writing for Newsday and the New York Daily News in the 1990s and subsequently became a contributor to The Gossip Show on E! Entertainment as well as popular shows such as Montel Williams, Maury, and many more. He has also hosted shows such as High Stakes Poker, Case Closed with A.J. Benza and appeared in reality shows such as Celebrity Fit Club and Gimme My Reality Show, an incredibly post-modern show which featured celebrities competing to win their own reality show. Fast forward to 2022 and he can be found hosting his Fame is a Bitch podcast, in which he “deconstructs some of the biggest scandals and tragedies” of recent years.

Benza was born in New York, growing up in Brooklyn and then Long Island, which is where he majored in journalism in the early 1980s. During college, he began writing for the daily New York-based Newsday, a prestigious paper with an illustrious history. He soon became their full-time gossip columnist before moving to the similarly respected New York Daily News. From the mid-1990s onwards, his profile meant that he began being asked to appear on television and so became a regular contributor to various shows.

After leaving the Daily News, Benza moved south to Los Angeles to begin hosting various television shows. He has been there ever since and has published two well-received autobiographies: Fame, Ain’t it a Bitch and ’74 and Sunny. 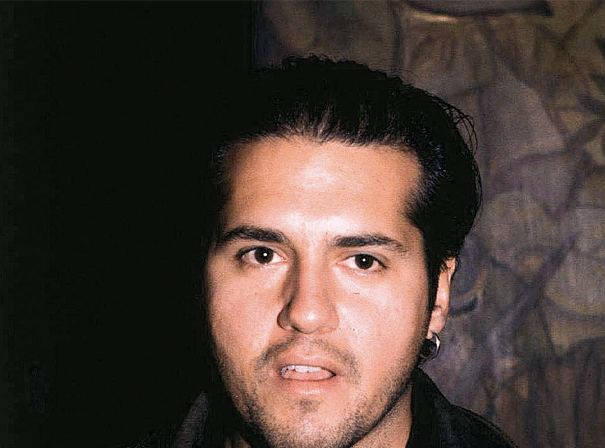