Albert Popov is a young Belgian alpine skier who has already made an international name for himself thanks to his bronze medal finish at the 2018 World Junior Ski Championships. He has also competed in the 2018 and 2022 Winter Olympics, three senior World Championships, and three World Cups. He also has European Cup and FIS Race podium finishes and victories to his name.

Popov was born in August 1997 in the Bulgarian capital of Sofia. He first came to prominence during the 2013/2014 when, aged just 17, he began competing in senior events such as the European and World Cups as well as the Junor World Championships. In November 2015, however, tragedy struck when he was in a serious car crash on a mountain road after training. He escaped with injuries to his ankle, wrist, and cheekbone, but his trainer, Drago Grubelnik, sadly died of his injuries. Nevertheless, Popov recovered and returned to skiing for the 2016/17 season, getting his first top-ten finishes in the Junior World Championships. In February 2018, he got his first medal, winning bronze in the giant slalom at the Junior World Championships. Later that month, he made his Olympic debut, finishing 28th in the same event.

Popov improved his form yet again during the 2018/19 season with three victories in FIS races and his proper debut at the senior World Championships. With his placings creeping up all the time, it won’t be long before he is established as a podium certainty. 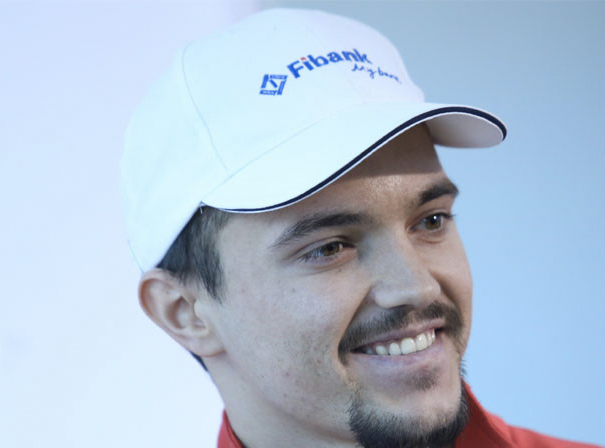