Alejandro Daniel Silva González is a Uruguayan footballer who plays for Club Olimpia in Paraguay’s Primera División. He is a rare type of footballer in that he is a two-footed player who can defend, run with the ball, set up goals, and score. Silva was considered one of the most expensive footballers in Paraguay by the Paraguayan publication ExtraPRESS in 2015.

Silva made his professional football debut for Fénix, also known as Centro Atlético Fénix, a Montevideo-based Uruguayan sports team. His first game was against Club Atlético River Plate in January 2013, and he played the entire match, which is something that not every newbie can boast. He was a member of the Copa Sudamericana team that was ousted in the first round by the eventual champions, Universidad de Chile. In 2013, he finished second in the Copa Libertadores.

Silva later signed a new contract with Club Olimpia of Paraguay, a Paraguayan sports club based in Asunción. Silva relocated to Argentina in 2014 and joined Club Atlético Lans, an Argentine sports club based in the Lans area of Greater Buenos Aires. On loan from Lans, he returned to Club Atlético Pearol, better known as Carboneros, in August 2014. You can keep up with his latest activities by following him on social media, such as Instagram, where he has over 260 thousand followers, or his official Facebook page, which has over 135 thousand fans and followers. 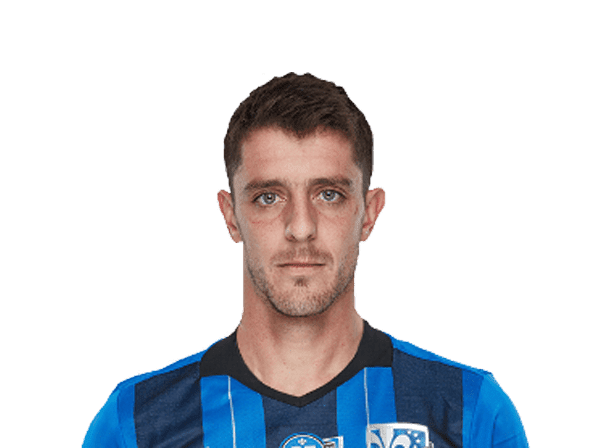