Slovak slalom canoeist Alexander Slafkovský is a ten-time gold medalist of the International Canoe Federation [ICF] World Championships in the C1 category. Born on March 11, 1983, he began slalom canoeing, also known as white-water canoeing, back in 1989 and later became a member of Slovak national team in 1999. Graduating from the Banking Institute of Prague: Czech Republic with a degree in Information Technology, Slafkovský trained extensively with Robert Orokocky, national coach, and Stanislav Gejdos as his personal coach.

Slafkovský is a representative for athletes in the Slovak Canoe Kayak Federation and a member of the ICF Athletes Committee. In 2013 he was named Athlete of the Year by the Slovak Association of White-Water Canoeing and Army Sportsman of the Year in Slovakia. He appeared on a 2019 interview by Planet Canoe and an article in Medium.com. Slafkovský is slotted to compete in the 2020 Summer Olympics in Tokyo. 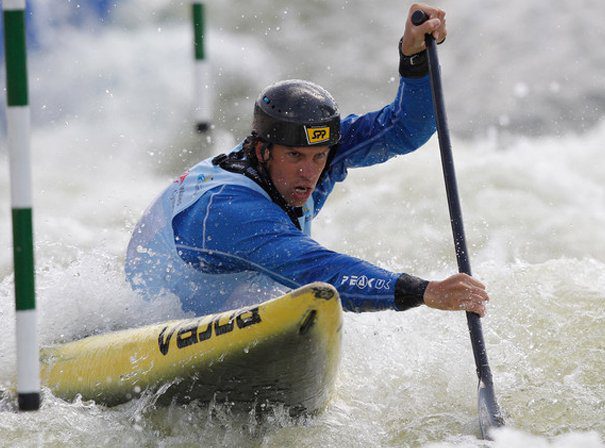