Born and raised in Rhode Island into an immigrant family of Laotian descent, Soukhamthath began excelling at sports at a young age, and he began competing in football where he was a standout goalkeeper. Following a personal tragedy, which meant he had to sacrifice his footballing career, Soukhamthath began training in mixed martial arts in 2009. He compiled an amateur record of 1-2, before making his professional debut in 2011, mostly competing on the regional scene, and by the time he was signed to the UFC in 2017, he was the reigning CES MMA Bantamweight Champion. In late 2020, he signed a three-fight contract with Xtreme Fighting Championships.

Soukhamthath regularly connects with his legions of dedicated followers and fans through Instagram, Twitter, and Facebook, posting pictures and videos of his personal and professional life both in and out of the ring. He has his own YouTube channel, Andre Soukhamthath, as well as an official website, andresoukhamthath.com. 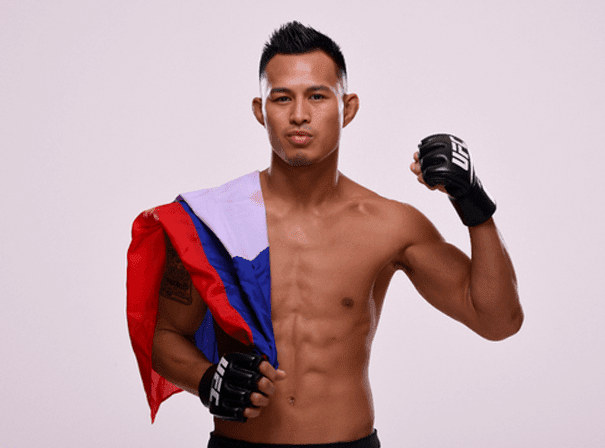