American para-alpine skier from Alaska who is best known for his success on the slopes at the Winter Paralympics, having won one gold and one silver at the 2018 Games in Pyeongchang. He has also won various medals at the World Championships and World Cup. In 2017, his success in the former saw him ranked as the number-one sit-skier in the world. He narrowly missed out on another podium finish at the 2022 Games in Beijing. He did, however, win a bronze medal at the 2021 World Championships.

Kurka was born in Anchorage, Alaska, in 1992. Growing up, he was a keen wrestler and became a six-time state champion by the time he was 13. At 13, however, his sporting career was thrown into turmoil when he was involved in an all-terrain vehicle accident that left him with three badly damaged vertebrae. His wrestling dream was over.

Two years later, with the encouragement of his physical therapist, Kurka tried monoskiing (a form of adaptive skiing that only uses one ski) for the first time. After watching the 2010 Winter Paralympics, he decided to make it his career, and incredibly, made his debut for the national team later that same year. He qualified to represent Team USA at the 2014 Games in Russia, but crashed during training and was ruled out. Four years later, he achieved his Paralympic dream and was rewarded with two medals. Outside of sports, he is a volunteer with Challenge Alaska and also, for something completely different, a country music DJ on a local radio station. 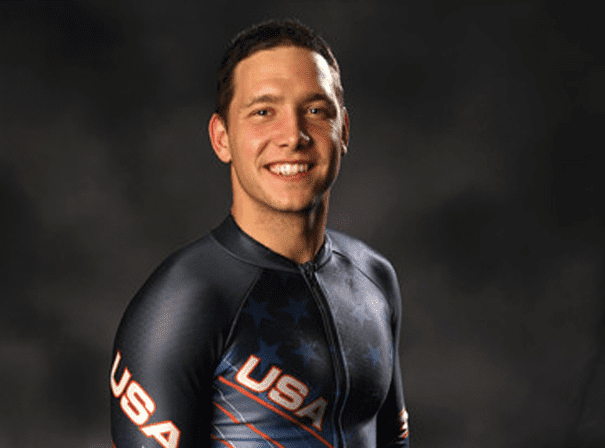