The inspirational athlete Anthony “Ant” Atkinson is a former professional basketball point guard, who most famously played for the historic Harlem Globetrotters. He now speaks at conferences, basketball camps and schools and university, sharing his story about perseverance, determination and faith. He also holds basketball camps, helping to install a sense of honour, integrity and character into the youth of today by teaching them about faith and overall skills as a person first and a basketball player second.

Born and raised in Wilson, North Carolina, Atkinson’s love for the game of basketball began when he was a small boy training with his father. He blossomed at the sport during his High School years, and his skills developed at Barton College where he played point guard. He would go on to become an All-American in his senior season. In 2007 he joined and play for the historic Harlem Globetrotters, traveling to over 85 countries and impacting the world for good.

Atkinson regularly connects with his followers and fans through Instagram, and Twitter, posting pictures and videos about his life around basketball. He is also available for that personalised shout-out via the Cameo platform, and has an official website, anthonyatkinsonjr.com. 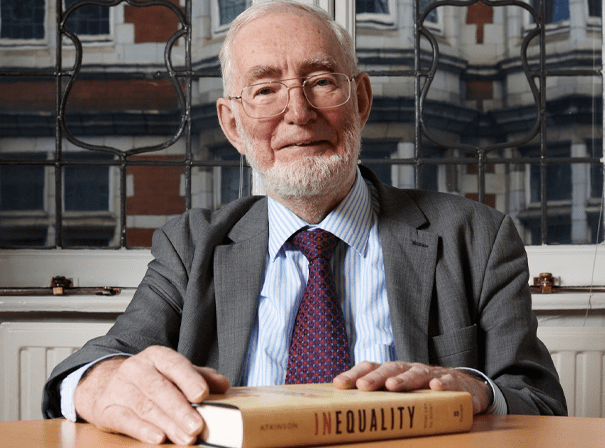