When the Canadian version of game-changing reality TV show Big Brother launched in 2013, there was only one choice for the host: Arisa Cox. Now in its eighth season, Big Brother Canada has attracted millions of viewers and been nominated for no fewer than sixteen awards. Its success has truly made Cox a star in her home country. It’s an interesting turn of events given that, in 2001, Cox paused her career as a news reporter for a local TV station to star in U8TV: The Lofters, Canada’s first journey into reality television. For a year, Cox lived in a Toronto loft with seven other participants, being filmed 24/7.

Having studied journalism at Carleton University in Ottawa, Ontario, Cox put her education and her time on The Lofters to good use, working for several years in various TV and radio roles, including entertainment reporter, weather reporter, and creative producer. She also appeared on the big-screen, including a role in Camp Rock 2: The Final Jam (whilst pregnant with her second child). For two years, she hosted the popular entertainment programme E! She has also presented radio shows, including the Arisa and Ara morning show on Canadian station The Bounce.

As well as hosting an award-winning show, Cox has won several awards in her own right, including a Harry Jerome Award for Academic Excellence. She is also much in demand as an event host, having fronted prestigious events such as the Canadian Screen Awards Non-Fiction Gala, Canada’s Walk of Fame Gala, The Directors Guild of Canada Awards, and the Teddy Bear Affair Charity Gala. 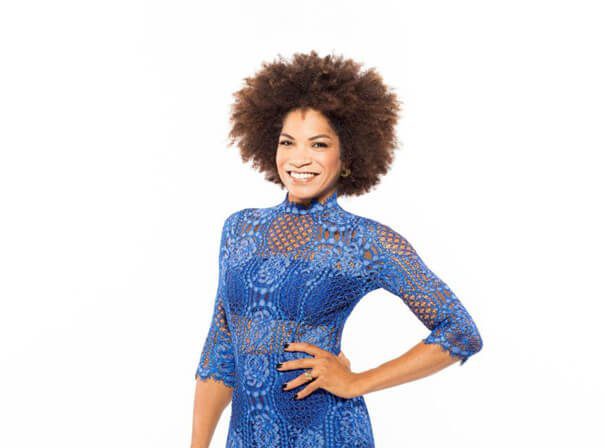