With his cheeky, flirty Manchester charm, toned physique, and the looks of a young Matthew McConaughey, it’s no surprise that Ash Harrison feels like he leads an ‘easy, blessed life’.

One of the stars of series fifteen of Big Brother, he survived endless nominations and eviction threats. Not that he was an unpopular housemate; if anything he was nominated because he was seen as such a strong contender by the other contestants. Fighting his way through to the final, on the strength of the public vote, he eventually finished forth in the show, having survived a torrid 72 days in the house.

Before Big Brother, Ash studied law at college and business and management at University. Since he left, he has capitalized on his fame with stints as a DJ and a model. Today he splits his time between London and Los Angeles fulfilling a wide range of celebrity commitments, from acting to modeling to filling the floors at top nightclubs. 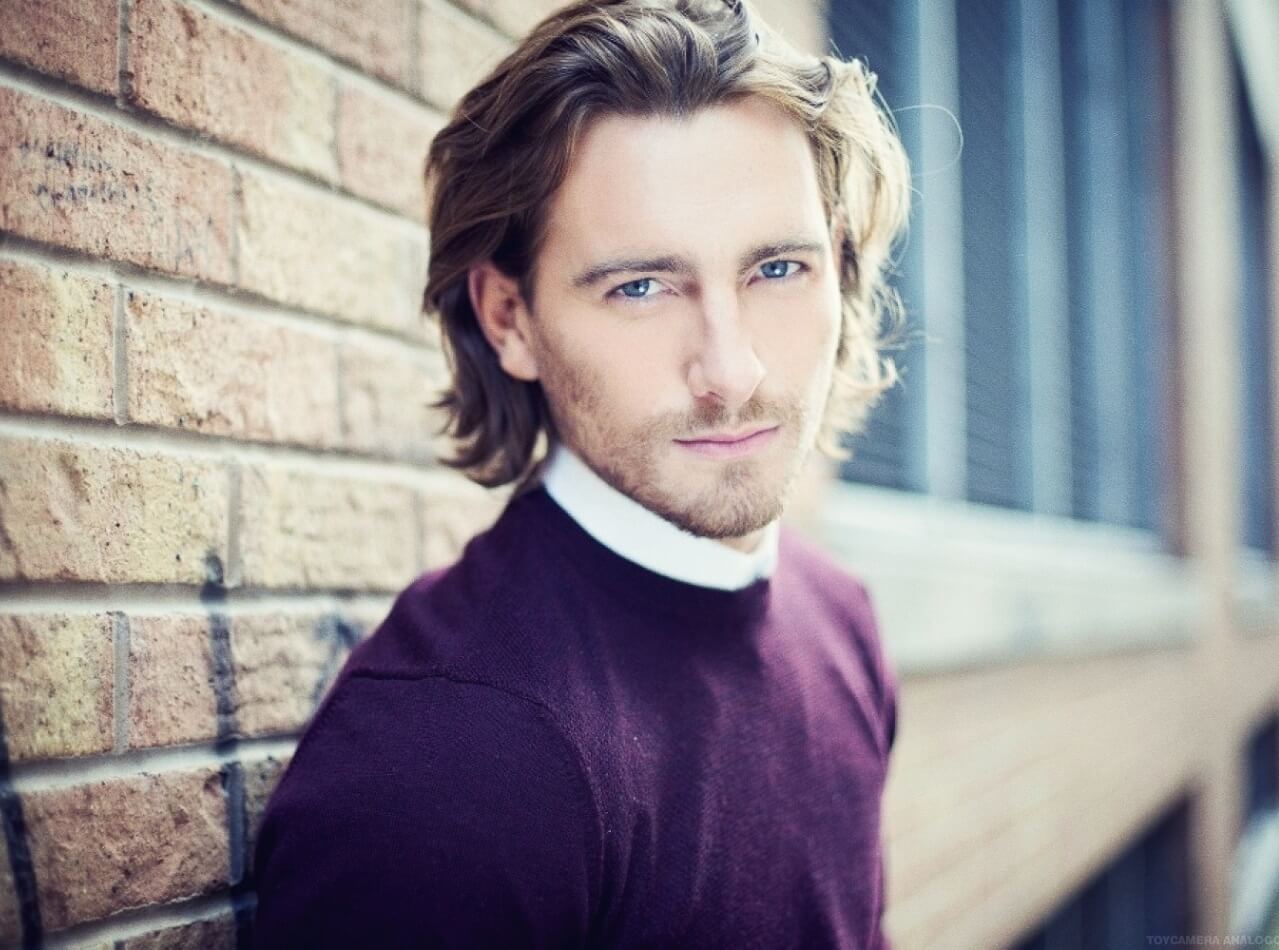