Barry McGunthrie Jr is a pastor and comedian – an odd combination which works in Barry’s favour as he has a huge amount of fans. McGunthrie content creates on YouTube, where he has over 2.5 thousand subscribers, who love to watch his vlogs and comedy videos – especially discussing all things Southern such as Southern Baby Names and Why Southerners aren’t in Christmas Movies – a video which earned him over one and a half thousand views. McGunthrie’s breakthrough notoriety came with his “Gettin’ Rowdy Y’all” tour series, which has millions of views on Facebook.

McGunthrie has adapted his videos to platforms such as Instagram and Tik Tok – which his followers on Instagram numbering over 6,000. The comedian also works stand-up and has also been booked in commercials. Recently, the comedian has been working on using the Covid-19 Pandemic to express different comedic opinions, especially exploring this from a Southern point of view. He is known for his upbeat and charming personality, always the first to have a quip and a laugh. McGunthrie also has his own merchandise, which features his fun slogans and quotes for his fans to enjoy. 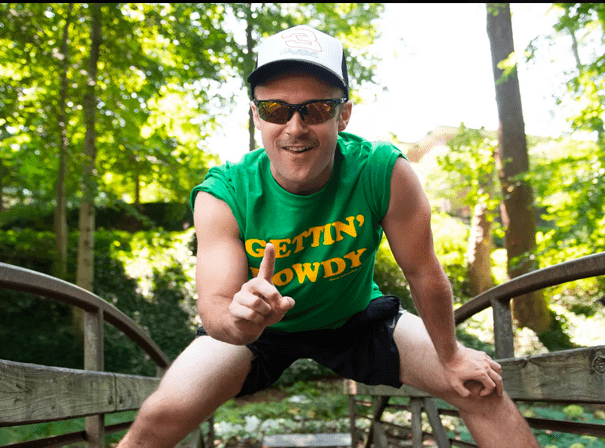