The BJWT (Black Jaguar-White Tiger Foundation) is a licensed non-profit zoo in Mexico. The Mexican government has recognized the organization as a Premises or Facilities for Wildlife Management (Predios o Instalaciones que Manejan Vida Silvestre PIMVS). Big cats, as well as dogs and other animals, are housed at BJWT. BJWT was formed in 2013 by businessman Eduardo Serio after he rescued a jaguar cub named Cielo from a pet store in Monterrey, Mexico. Big cats are rescued and abandoned by the group from circuses, breeders, and zoos. Lewis Hamilton, Khloe Kardashian, Paris Hilton, and The Backstreet Boys are among the celebrities that have visited the sanctuary.

The Black Jaguar-White Tiger Foundation’s mission is to make a difference in the world via education, legal reform, and animal rehabilitation. They seek to motivate more people to study, become involved and take action for the conservation of big cats and all wildlife in general at the Foundation. We all share this planet as living beings, and in order to make it a better place for everyone, we must work together. Working together for a future that is built on the strength of love, kindness, and the understanding that all living beings deserve to be treated with respect. Fans of the cause can volunteer or donate to the organization as well as follow them on social media like Instagram where they boast over 7.3 million followers. 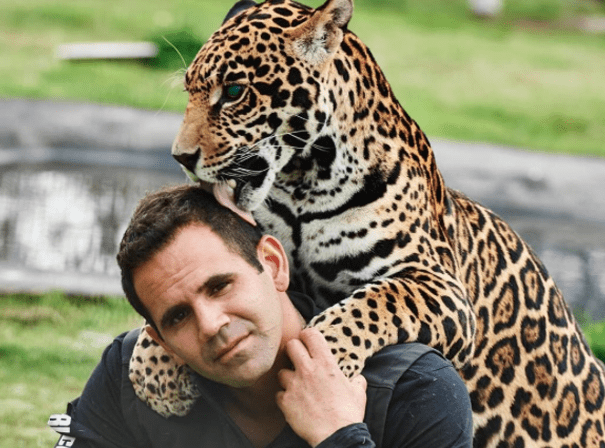