Arguably the strongest bobsledder in the world, Blaine McConnell went from college football to the USA bobsled team via CrossFit. After spending his youth and college years focused on football, he found success in Cross Fit and competed as part of a team at the 2016 CrossFit Games. McConnell then made a splash in winter sports when he made the USA Bobsled National Team despite being relatively new to the sport.

After a successful college football career, McConnell had been competing at a high level in CrossFit for several years before transferring to bobsled, and after getting burnt out trying to stay competitive in that sport began looking for something else he could compete in. He was then watching the Winter Olympics with a group of friends when one of them suggested he would make a perfect bobsled athlete, and after reaching out to the coach he was invited to go and try out.

McConnell’s physical strengths immediately transferred well to his new sport, being bigger and having excellent speed form years training to be as explosive and fast as possible on the football field. He also knew how to train in the optimum way to be sustainable and not get injured thanks to his background in CrossFit. Before long he found himself at the Olympic Training Center, and was named to the USA Bobsled National Team – an incredible achievement in a relatively short amount of time. 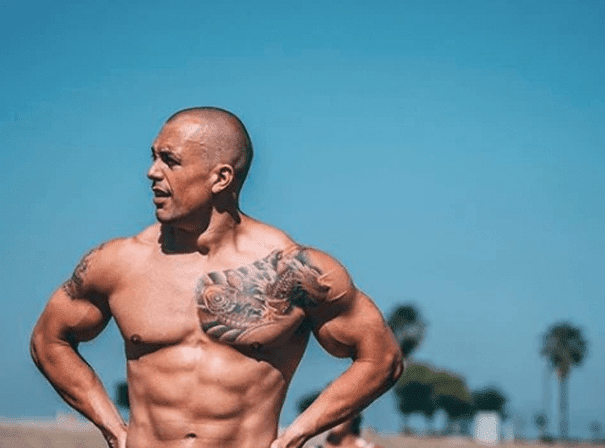