Bobby Wagner is an Football linebacker for the Seattle Seahawks of the National Football League, who was drafted in the 2021 NFL Draft. Wagner came to football by playing high school football for the Titans in Ontario, California, where he registered 125 tackles and four sacks as a senior. Wagner also played tight end, tallying 37 catches for 595 yards with 11 touchdowns. This would lead to Wagner receiving the all-CIF Central Division honours as well as all-Mount Baldy League accolades.

From there, Wagner would go on to play college football at Utah State, where he recorded an impressive 445 tackles, 4.5 sacks and four interceptions during his career, resulting in Wagner being the WAC Defensive Player of the Year. Wagner is the 11th highest player selected in the NFL draft from Utah State and the highest since Rulon Jones in 1980, and has recently signed a three-year, $54 million contract extension with the Seahawks through the 2022 season. With $40.2 million of that guaranteed, this makes Wagner the highest-paid middle linebacker in the league. Currently, Wagner is playing against the likes of the San Francisco 49ers, often winning NFC Defensive Player of the Week, as well as interacting with his fans on Instagram. 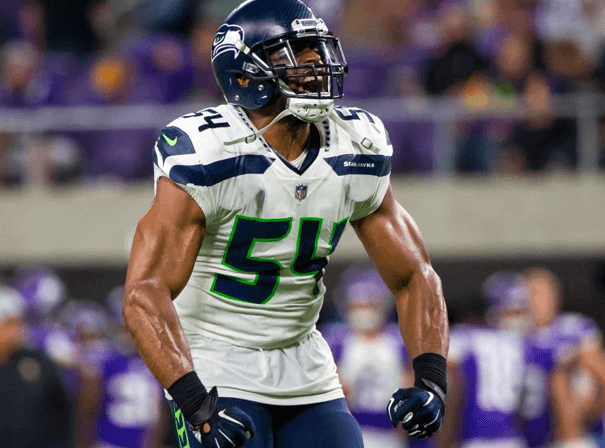