The globetrotting Branden Dawson is an American professional basketball player. In college, he played basketball for the Michigan State Spartans. During his senior year at Michigan State, he helped his team get to the Final Four of the NCAA Tournament. He has gone on to play for the Los Angeles Clippers of the NBA, as well as a number of other professional teams around the world.

Dawson gave a verbal commitment to Michigan State in August 2010, after getting offers from Purdue, Indiana, UCLA, Georgetown, and Marquette, among other schools. Dawson played at Michigan State for four years. During that time, he played in 130 games and started 121 of them. Dawson had an average of 10.1 points and 6.9 rebounds per game. At the time he graduated, Dawson had blocked 142 shots, making him Michigan State’s all-time leader.

Between 2015 and 2021, Dawson played for the Los Angeles Clippers, Erie BayHawks, Hapoel Tel Aviv, Sun Rockers Shibuya, Soles de Mexicali, Gigantes de Jalisco, Bnei Herzliya and Kaohsiung Jeoutai Technology. He signed with the Hsinchu JKO Lioneers of Taiwan’s P. League+ in February 2021. Dawson played his first game in the P.League+ on February 21. It was against the Taipei Fubon Braves, who were at the top of the league at the time. He scored 21 points and grabbed 13 rebounds. The Hsinchu JKO Lioneers stated in June 2021 that Dawson would be back on the team the following season. 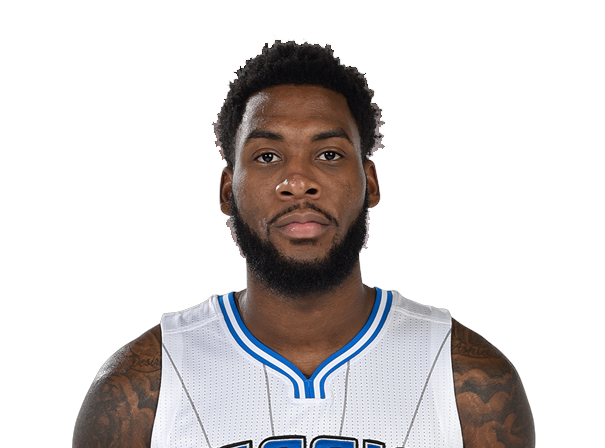