Mexican taekwondo practitioner Brandon Plaza Hernandez is a Pan American Champion, a World Championships finalist and a Pan American Games medallist. The athlete mostly competes in the 58kg or flyweight division, and has reached the Top 10 of the World Taekwondo rankings.

Plaza stormed onto the world stage in 2011, when he took his first title at the Pan American Junior Taekwondo Championships in Las Vegas. Following the win, Plaza took a further gold medal in the youth division at the US Open, claimed bronze at the World Juniors in Sharm El-Sheikh, and went on to successfully defend his Pan American Juniors title on home turf in Queretaro in 2013.

Plaza’s senior career came to fruition in 2018, with victories at the Mexican and Canada Opens, and at the WT President’s Cup Pan America. The same year, he took gold at the Pan American Championships in Spokane, his first senior continental title to add to his earlier junior victories. In 2019, he continued to shine on the Open Tournaments circuit, with podium-topping performances in Puerto Rico, Mexico, the Dominican Republic and Costa Rica, and made his debut at that year’s Grand Prix. The year would also see him add new silverware to his cabinet, with a silver medal at the Pan Am Games in Lima, and another silver at that year’s World Taekwondo Championships in Manchester. 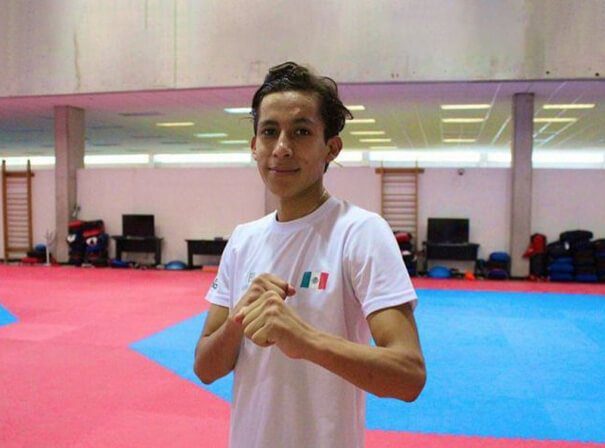