Brisbane-born Brendan Teys is a professional basketball player in the Oceanic National Basketball League. He signed with his hometown Brisbane Bullets of the NBL as a development player in 2008, after a junior basketball career with the South West Metro Pirates of the Queensland Basketball League, however the club folded before the season began.

Teys played for the Gold Coast Blaze for three seasons after following former Bullets coach Joey Wright there. He played two games with the Townsville Crocodiles in 2012 after the Blaze disbanded, before the start of the 2012–13 NBL season. Following Wright’s hiring as head coach for the 2013–14 NBL season, Teys was encouraged to sign with the Adelaide 36ers. In a November 2014 game against the New Zealand Breakers, he set a career high with 23 points. He was re-signed by the 36ers on a three-year agreement on July 9, 2015.

For the 2017–18 NBL season, Teys was selected captain of the 36ers. He re-signed with the 36ers on a one-year deal on August 1, 2018. In the 2019 off-season, Teys re-signed with the 36ers on a two-year agreement. For the 2019–20 NBL season, he was named 36ers co-captain alongside Kevin White. Teys was again named a 36ers co-captain for the 2020–21 NBL season, joining colleagues Daniel Johnson and Daniel Dillon. Teys and his Indigenous Australian wife, Lori, have two daughters. 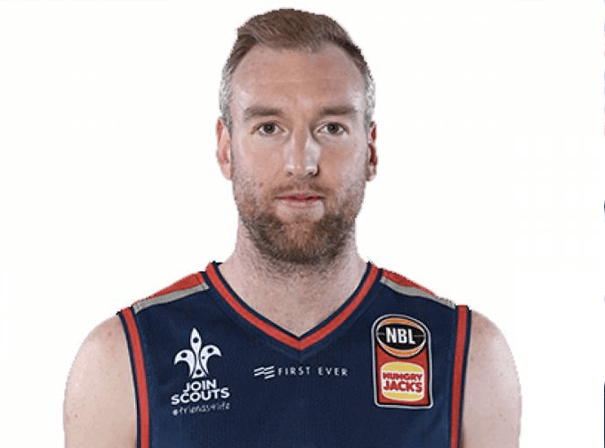