Former American MLB star Brian Fisher enjoyed a seven-year career at the top of his profession, pitching for the likes of the New York Yankees, Pittsburgh Pirates, and Houston Astros. During his MLB career, he achieved 370 strikeouts from 222 games. After retiring as a player in 1993, he settled down in Colorado and moved into the construction business. He kept his hand in with his beloved baseball, however, by coaching the team at the local Jesuit school.

Fisher was born in the beautiful climes of Honolulu, Hawaii, in 1962. He attended William C. Hinkley High School, across the water in Colorado, and helped them to win the state’s 1979 All-Big-School championship title. The following year, his professional baseball career began when he was drafted by World Series-winning MLB side the Atlanta Braves. He spent four years developing his game with them, most notably with their affiliated minor-league side the Gulf Coast Braves, before moving to the world-famous New York Yankees in 1984.

Fisher made his MLB debut for the Yankees in May 1985 and played over 100 games for them in two years. He became known for his ability to constantly pitch above 90 miles-per-hour. In 1987, he moved to the Pittsburgh Pirates, spending three years with them before a knee injury threw his career off-balance. He worked his way back up, spending time with the Houston Astros and Denver Zephyrs, before calling time on his playing career after a final major-league stint with the Seattle Mariners and a brief spell with the San Francisco Giants-affiliated Phoenix Firebirds. 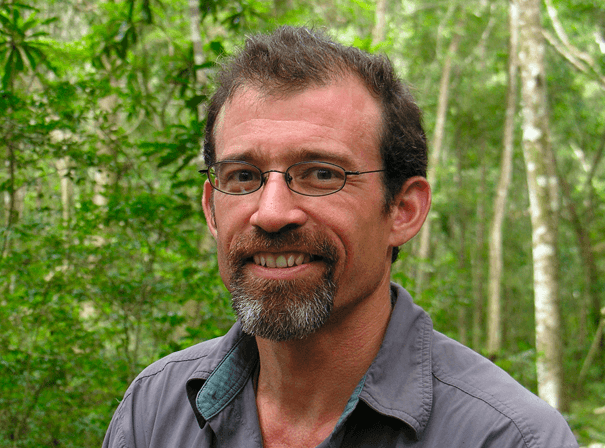