Chace Crawford, voted Summers Hottest Bachelor by People Magazine in 2009 and ranked as the #12 Sexiest Man by Glamour in 2011, burst onto screens just before that when he landed a lead role in the iconic CW TV show Gossip Girl, his television debut and his best known work to date.

Previous to his step into Hollywood, during high school, he worked in an Abercrombie & Fitch store and modeled for Hollister. However, once he had moved into acting and performing, he was unstoppable and Crawford went from lead role to lead role, in a diverse range of genres from horrors like The Covenant which was released in 2006, to the more recent hit comedy show Casual, shown in 2017 starring alongside huge stars like Amber Heard or Jane Fonda and remains good friends with his former co-stars Sebastian Stan and Toby Hemingway. Crawford has been performing constantly since he first began his acting career, with roles in the internationally admired show Glee, and in the classic film What To Expect When You’re Expecting.

In January 2018, it was announced that Crawford has been cast as the Deep in The Boys, the Amazon Studios adaptation of Garth Ennis and Darick Robertson’s comic book of the same name, and the show has since been broadcast only to receive over 8 million views in the first ten days of release, making it one of the most successful Netflix original series ever produced, and earning the show a second and third season. 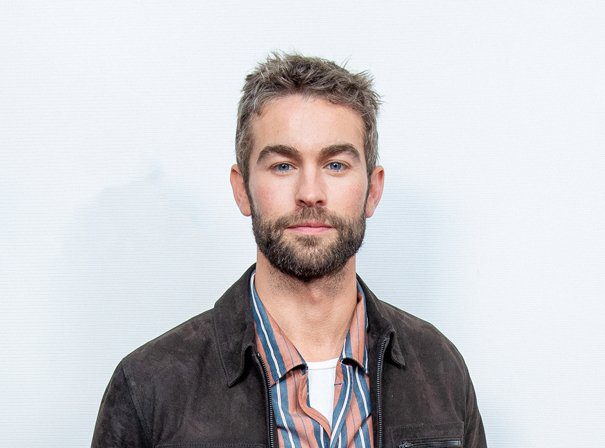