Christian Pulisic is an American footballer who plays for both his home country and English Premier League club Chelsea.

Throughout his youth, Pulisic was involved with football clubs including the US Soccer Development Academy PA Classics and Michigan Rush. In 2015 he was signed to Borussia Dortmund as part of their youth training academy and he had his breakthrough season the following winter after fast tracking through the youth programme. He made his Bundesliga debut in 2016, and his UEFA Europa League debut followed just a month later. Pulisic became the youngest player to play for Borussia Dortmund in the Champions League when he was just 17, becoming the team’s youngest scorer in the competition a year later. In 2019, after three years of professional play with the team, Pulisic moved to Premier League club Chelsea. He made his debut for the club later that season and has been a valuable member of the team ever since.

Pulisic’s goal scoring ability and skillful playing have also earned him a place on the USA national side, playing for the Under 15’s and Under 17’s in his youth. The prodigious player became the youngest to score for the USA in 2016, and just two years later became the youngest player ever to captain the side. As a winger who can play on either side of the field, Pulisic is regarded as a world class player, and at just 21, has plenty more years of top level football ahead of him. 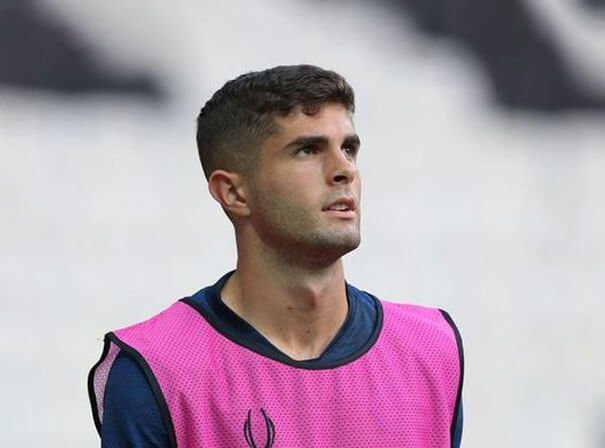