Clarice Ortaz is a professional dancer best known for her appearance as the traffic dancer in the smash hit 2016 film La La Land. She also had a stint as a contestant on the eighth season of So You Think You Can Dance? back in 2011, finishing in the Top 10. Her other roles have included playing Abril in the Hulu drama series East Los High and dancing in and choreographing the video for rapper Vanilla Ice’s parody track ‘Baby Got Bun’s, which has been viewed hundreds of thousands of times on YouTube. Her other short film/video credits include Back to the ‘80s and An East Side Story: Last Call.

Ortaz is one of those celebrities who likes to keep herself to herself and let her dancing do the talking. She has little social media presence beyond her Instagram account where she regularly posts to her thousands of followers about her latest activities, but little else is known about her journey. She is, however, an extremely talented dancer and choreographer who will be appearing in many more diverse videos and shows in years to come. 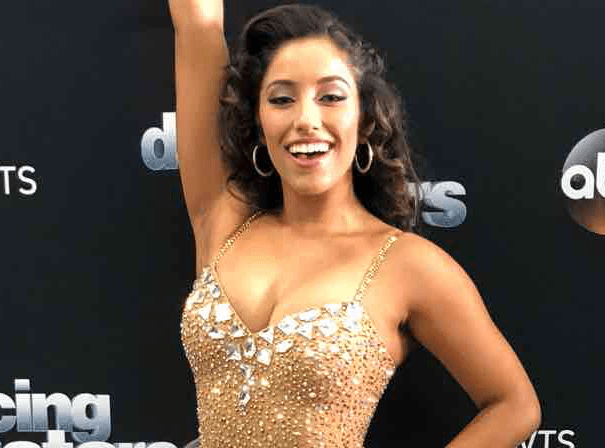