Clark Beckham is an American musician who gained nationwide recognition after competing on the fourteenth season of American Idol in 2015.

Born in Tennessee, Beckham honed his singing and song-writing abilities in his hometown of Nashville, a major centre for the music industry, alongside his father, a professional guitar player. After studying history at Lee University, Beckham developed his musical repertoire by performing at church and busking on street corners whilst training to become a teacher. In addition to singing, Beckham is a multi-instrumentalist, with a flair for the drums, guitar and piano.

His fate changed forever when, at just 23, he auditioned for American Idol with James Brown’s It’s a Man’s, Man’s, Man’s World. Beckham amazed both the judges and the millions of viewers who tuned in to watch the singing competition with his soulful voice, performing classic titles including Let’s Get It On, When a Man Loves a Woman, Superstition, Moon River, and Ain’t No Sunshine. To no surprise, Beckham made it all the way to the finale, performing Centuries and Takin’ It to the Streets, before placing as the series’ runner up. Following his appearance on the hit Fox show, Beckham was nominated for Choice Music: Next Big Thing at the 2015 Teen Choice Awards and performed with the Nashville Symphony.

In 2020, Beckham added to his discography, comprising a range of EPs and singles, including Songs About Her, Year One, Run Away and Who Believes in Me, with the release of his debut album, Light Year, to great critical acclaim. 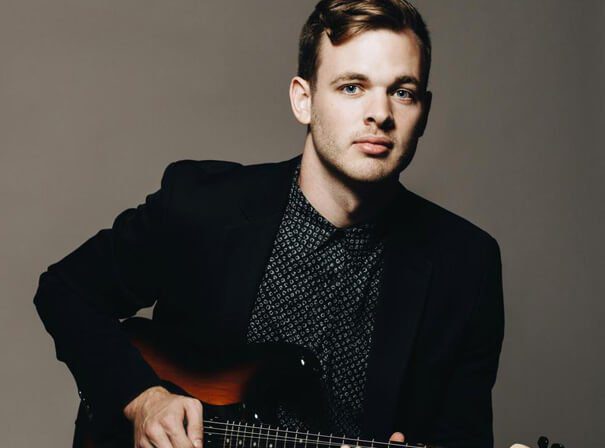