Known worldwide simply by his first name, Cobus Potgieter is a South African drummer who has become an internet sensation thanks to his self-titled YouTube channel, which features his many drumming tutorials and covers of popular songs from all genres. The channel is fast approaching 1 million subscribers and his content has been viewed nearly 275 million times. Among the diverse range of artists he has covered are Avenged Sevenfold, The Backstreet Boys, Black-Eyed Peas, and Kelly Clarkson. He also uploads all kinds of tips for aspiring drummers and, in the true spirit of internet entrepreneurs everywhere, does all of his own filming, editing, and sound set-up.

Cobus was born in 1986 and hails from a small South African town called Humansdorp, a short distance from the paradise-like surfing destination of Jeffreys Bay. Throughout his childhood, he was always inquisitive and energetic but was unsure of where to direct his energies. Aged 16, inspired by a performance at a local church, he began playing the drums for the first time, and everything clicked into place. As well as giving him a creative outlet, it inspired him with a sense of confidence that allowed him to begin uploading videos of himself drumming to YouTube, and he launched his channel in 2006, way back before making YouTube videos was seen as a potential career.

Although Cobus covers a great deal of artists, his first real musical love was American pop-punk of the late 1990s and early 2000s, something of a golden age for the genre, and he cites Blink 182’s Travis Barker as his biggest influence. 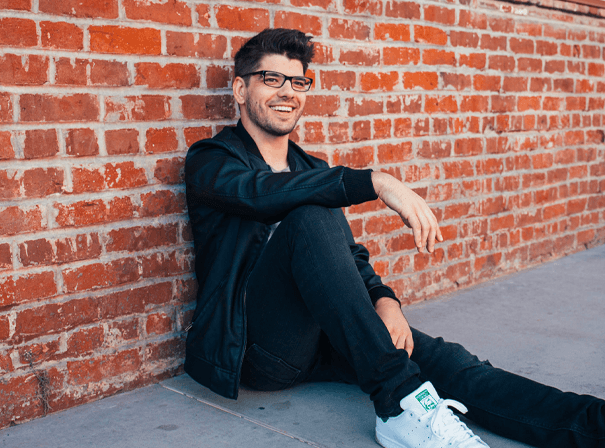