Courtney Tezeno is a celebrated tv presenter, on-air personality, journalist and producer – she was recently named one of Buzzfeeds Top 5 Black Female Entertainment Journalists Under 30, due to her work as Co-Host on Close Up by ENews, as well as on Emmy-award winning Entertainment Tonight. Tezeno has interviewed some of the world’s biggest stars on the red carpet, gaining a lasting rapport with such stars as Dwayne Johnson, Donald Glover, Reese Witherspoon and Zoe Saldana to name only a few; her red carpet interviews have over 15 million views a month. Tezeno further appears on JUCE TV, under television network TBN, where she hosts a monthly music countdown.

Before her work as a television personality, Tezeno was a prominent journalist, writing and producing daily entertainment news segments featured on popular AOL, Huffington Post and Yahoo. The journalist has also appeared on BHL Next, as a Co-Host, where her candid conversations with rising stars such as Tiffany Haddish gained her the popular traction that she is known for.

Tezeno is also known for her hard-work ethic, beginning her career as a general assignment reporter and weekend anchor who has gone on to achieve phenomenal milestones in her career. Currently, Tezeno is working on her successful venture Teztimonial, where the journalist shares hard-hitting truths and examines the world through her own Youtube channel, inspiring people globally. 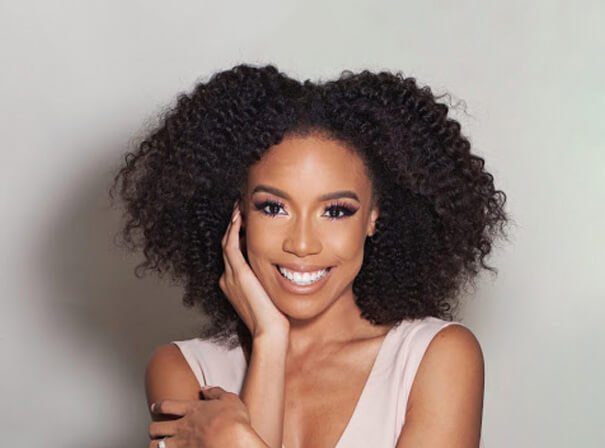