Craig Karges is the ‘Extraordinist’ – a unique performer combining magic, humour, psychology, intuition and exploration of the subconscious. More than just an entertainer, Karges inspires and motivates his audiences, empowering them to believe that nothing is impossible.

Unlike many magicians, Karges does not claim to possess supernatural powers, nor does he pre-arrange his feats with members of the audience. Instead, he demonstrates the extraordinary powers of perception and intuition, so that metal bends, tables float, and minds are read before his audience’s eyes. In his show Ignite Your Intuition, he helps his audience to learn memory techniques, test their intuition and tap into their subconscious potential.

Karges is the author of Ignite Your Intuition, The Wizard’s Legacy, and Extraordinary Tales, and has the distinction of having toured to all 50 US states, as well as 27 countries across four continents. On television, he has appeared on the likes of CNN Headline News, The Tonight Show and Larry King Live, as well as Fox News, E! Entertainment Television and Lifetime, and has performed two one-hour specials. He was named the top in his field worldwide by the Psychic Entertainers Association, and his show was named one of the top five variety/family shows in North America by Performance Magazine.

He has previously been six-times named Entertainer of the Year by the NACA, has received The Mentalist Award from the Milbourne Christopher Foundation, and has been inducted into the CPAE Speaker Hall of Fame. 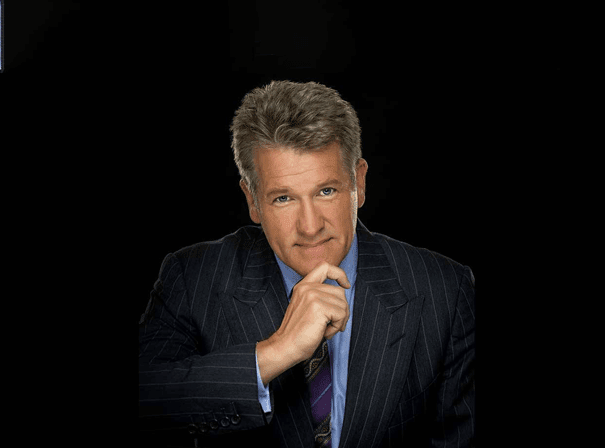