D. Tall is the best new thing to come out of Dallas and an up and coming musician. His latest album, Kill Lucy, has been met with worldwide acclaim and he’s brought his own new style to rap music.

Tall is still relatively unknown on the music scene, but not for long. He already has over a thousand subscribers on Youtube, but his videos are only just beginning to receive the attention they deserve in the midst of his latest release. Tall’s music is very personal, particularly Tried to Love the Streets which talks about his own struggles in life. It became his most popular song when he released it in the middle of 2020, and now he’s gaining more and more listeners for his new music. The video for the song has over five hundred thousand views and his new music is sure to gain the same kind of love from his new fans. He is also influenced by his devotion to God, and has since transitioned into the Christian Hip Hop genre. 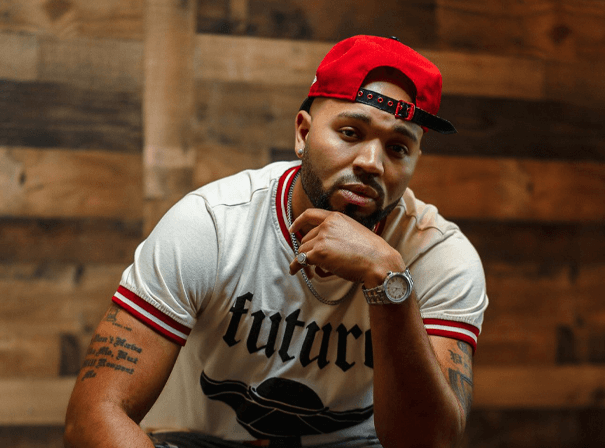