Damian Hugo Quintero Capdevila, more popularly known as Damian Quintero, is a karateka who competes internationally for Spain. Born in 1984 in Buenos Aires Argentina, Quintero moved as a child with his family to Spain. He started training at the famous El Club Goju Ryu de Torremolinos and in 1993 he went to the National Championship for juniors with his club, demonstrating his talent in the sport at a young age. In 1994, Quintero was awarded 4th place at the National Championships for Kata and went on to be Spanish Champion for juniors competing for the Andalusian Federation.

Quintero was later honored to be chosen to compete for the National Team with the Royal Spanish Karate Federation. In order to train to the highest standard, he left his home in Malaga and moved to Madrid. In Madrid he trained under Miguel A. Lopez who remained his coach and he continued to compete at a high level nationally and internationally winning several medals. Notably, he won the gold medal in 2019 at the European games in Kata, which gained him significant renown within the sport. He is now looking ahead to competing for Spain at the Olympic games in Tokyo. Quintero is considered widely to have made history for Spanish katate and continues to champion the sport in his country and beyond. 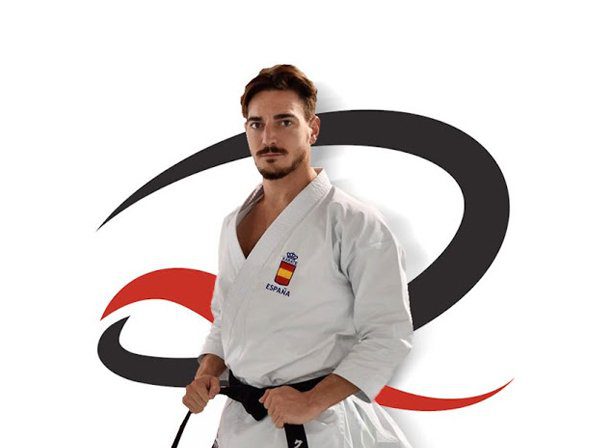