D’Andre of The Future Kingz

The incredibly talented artist Demetrious D’Andre Dixon is a dancer better known by his stage name D’Andre of The Future Kingz. He rose to fame as a member of dance crew The Future Kingz who famously competed on Season 10 of the hit reality TV show America’s Got Talent, going on to reach the quarter-finals. He has also competed at other talent events, including World of Dance Chicago.

Born and raised in Illinois, D’Andre has been dancing from a young age. He joined The Future Kingz and began competing at competitions across the United States. Then he and the Kingz’s fame grew after they appeared on the reality Tv show America’s Got Talent. Since then he has continued to build a career as a dancer, choreographer, and teacher, helping to inspirer new and up and coming talent of all ages.

D’Andre is available for that personalised shout-out via the Cameo platform. 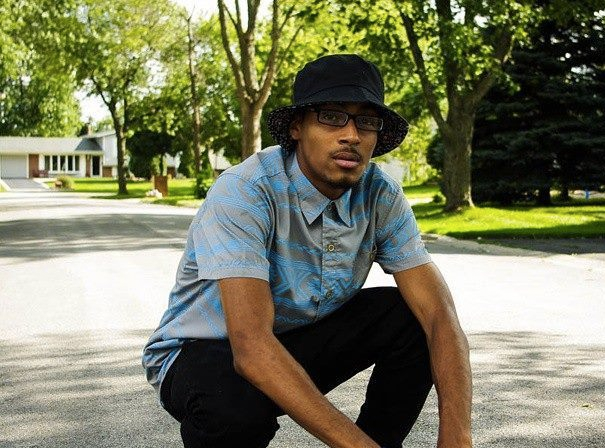 D’Andre of The Future Kingz