Sensational NBA titan Danny Green is in a league of his own. Lighting up the courts with the Philadelphia 76ers, Green has made basketball history. Throughout his twelve mighty seasons with the NBA, Green has played for the San Antonia Spurs, the Toronto Raptors and the Los Angeles Lakers. With a stellar high school and collegiate career behind him, Green built a firm foundation at the University of North Carolina. Now one of the most revered players around, Green has a long and exciting career ahead of him.

Green made history at the Atlantic Coast Conference as the only player to reach 1,000 points, as well as 500 rebounds and 150 three-pointers. Taking on the big guns at the NBA Championships, Green has claimed the title three times, with the Spurs, Raptors and most recently with the Lakers. Throughout his career, Green has become a key contributor on both ends of the floor throughout his NBA career with his perimeter defence and three-point shooting. During his 2016-2017 season, Green was awarded his first NBA All-Defensive Second Team title in recognition of his work.

As Green continues to climb the ranks, you can find him battling it out on the courts with the Los Angeles Lakers. Since debuting with the team in 2020, Green has already won a championship. With his outstanding leadership qualities and fearlessness on the courts, the New York native is not one to be missed. 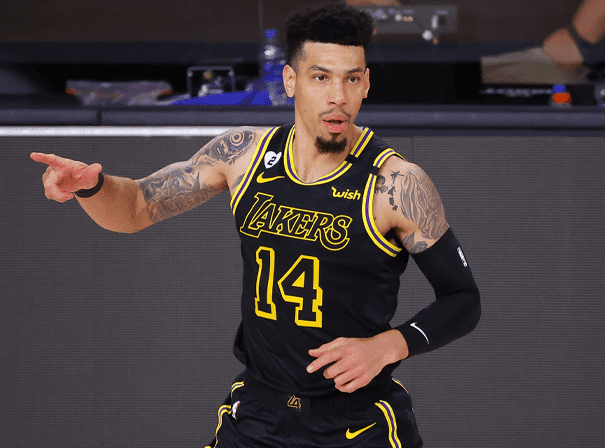