Legendary American swimmer Dara Torres is the first swimmer to represent the United States in five Olympic Games and is a former world record-holder in three events. She is a 12-time Olympic medallist and was the oldest swimmer to win a place on the U.S. Olympic team at the age of 41. She has won a medal in five different Olympic games, and with 26 years on the Olympic stage her remarkable achievements provide the backdrop to her inspirational speeches delivered to corporations around the globe as an in-demand keynote speaker. Torres is a NY Times bestselling author, and her books include Age Is Just a Number: Achieve Your Dreams at Any Stage in Your Life and Gold Medal Fitness: A Revolutionary 5-Week Program.

Born in Los Angeles, California, she began to win national swimming championships by the age of 14, and kicked off her international career when she broke her first world record on route to the first of her Olympic appearances at the 1984 Los Angeles Games, where she became a member of the gold medal-winning U.S. women’s 4×100-meter freestyle relay team. For over two decades she continued to rack up her medal tally, and in the 2008 Summer Olympics she competed in the 50-meter freestyle, 4×100-meter freestyle relay and 4×100-meter medley relay winning silver medals in all three events. She was named one of the 30 Most Influential competitors by Swimming World in 2015, and four years later she was inducted into the U.S. Olympic & Paralympic Hall of Fame.

Since retiring from the pool Torres has been a spokesperson for hundreds of companies including Speedo, Quaker Oats and Toyota and features regularly on CBS Sports’ We Need To Talk, and she is also a successful entrepreneur who has invested in leading CBD company CaniBrands. 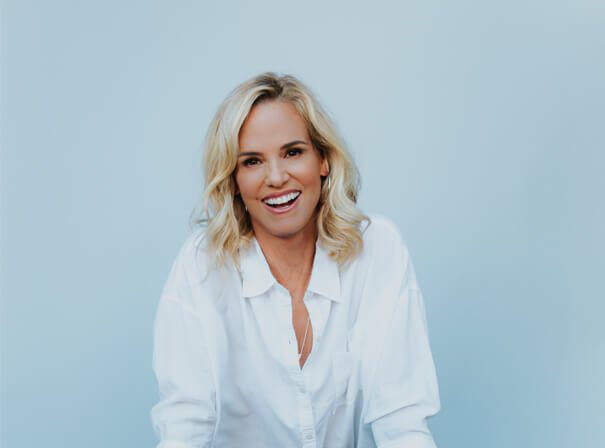