Talented defensive tackle DeMarvin Leal is one of a handful of Texas A&M footballers who have decided to forgo their senior college year and head to the 2022 NFL Draft. Having earned Consensus All-American and First Team All-SEC honours in 2021, he’s certainly in a strong position to attract attention from NFL franchises. He was rated as a potential top-ten recruit by Sports Illustrated and invited to show off his skills at the NFL Combine.

Leal was born in San Antonio in July 2000 and has been a Texas boy ever since, attending high school and university in the state. He played for Judson High School in the city of Converse and, at the end of his senior year, was invited to play in the U.S. Army All-American Game. He then committed to play for Texas A&M University’s team, the Aggies, joining them in 2019. He had a strong freshman season, starting seven games out of 13 and appearing in all the others. The following season, he secured his starting spot and began every game, including the 2021 Sugar Bowl, which the Aggies comfortably won.

However, Leal’s game truly blossomed in his junior year. At midseason, he was being touted as an All-American, and by the end of the season, he was a Consensus All-American and First Team All-SEC player — a remarkable achievement. In light of this, Leal decided to step up and go for the Draft. With analysts predicting him as a potential top-10 pick, it’ll be interesting to see whether he finally leaves Texas to achieve his NFL dream. 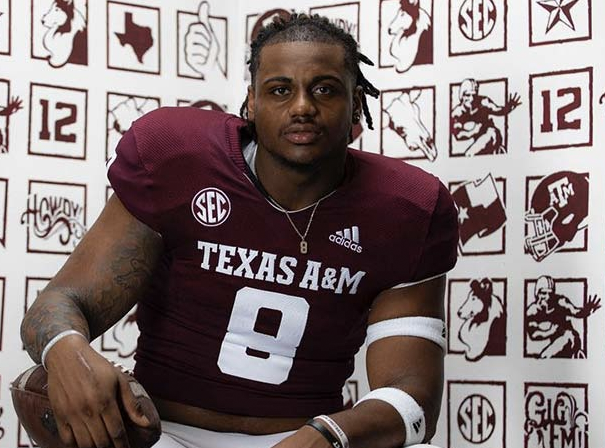