Cricketer Devon Smith is a powerful left handed opening batsman from Grenada in West Indies. A compact player who favours scoring on the offside, he has been a consistent performer at the domestic level for the Windward islands and came through the ranks of the West Indies to make his test debut against the touring Australia in 2003, when his stroke-filled 62 illustrated his early promise with the bat.

Born in St Patrick, Grenada, Smith made his first-class debut in January 1999 in a Regional Four Day Competition match opening the batting for the Winward Islands. He went on the score his first half-century in the third match of the season, scoring 79 against the Leeward Islands in his first innings. The following year he was chosen to play for the West Indies A team against South Africa, and in the 2000-2001 season the batsman was a key member of the Windward Islands team that won the List-A West Indian competition. The following season he enjoyed a significant improvement to his form, scoring his first century and making 841 first-class runs at an average of 64.69. He also joined the West Indies A team on a successful tour of England where he yielded 465 runs averaging 46.50.
2018 saw Smith named the Best Regional Four-Day Cricketer of the Year at the annual Cricket West Indies’ Awards, and the following year he was named in the 2019–20 Regional Super50 tournament squad for the Windward Islands. 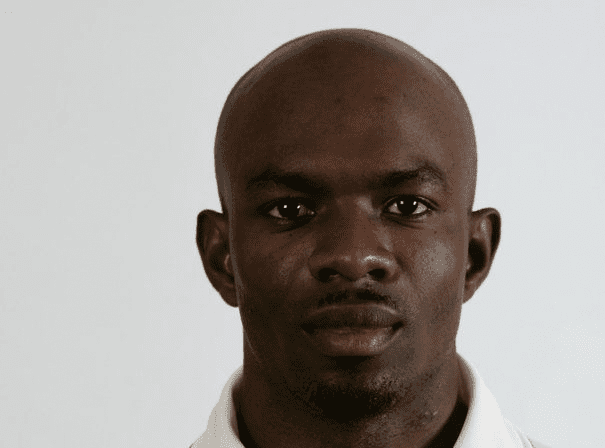