Dorell Lawrence Wright is a former professional basketball player from the United States. Wright was picked by the Miami Heat in the 2004 NBA draft straight out of high school. Additionally, he has appeared in games with the Golden State Warriors, Philadelphia 76ers, and Portland Trail Blazers. He previously led the league in three-pointers made and was a 2011 NBA Three-Point Contest participant.

Wright signed with the Golden State Warriors on July 12, 2010. On November 27, he established a franchise record with nine three-point field goals made, surpassing Jason Richardson’s March 29, 2007 mark of eight three-pointers. On April 6, 2011, Wright established a Warriors franchise record most three-pointers made in a season with 184 in a home victory over the Los Angeles Lakers, surpassing Jason Richardson’s previous mark of 183 set in 2005–06. In a victory over the Portland Trail Blazers on April 13, 2011, he became the first player in NBA history to score more points in his seventh season than he did in his first six combined. He also finished the 2010–11 season with the most three-point shots made (194) and three-point field goals attempted (516), both of which established Warriors franchise records at the time. Wright finished third in the 2010–11 NBA Most Improved Player vote, behind LaMarcus Aldridge and Kevin Love.

Wright joined for Igokea on October 3, 2017 for the 2017–18 season. He left Igokea after only four games and joined with German club Brose Bamberg on October 27, 2017. Wright signed a one-year agreement with Lokomotiv Kuban of the VTB United League on July 20, 2018. Wright announced his retirement from professional basketball on his Instagram page on November 18, 2020, following a 16-year career in the NBA, China, and Europe. 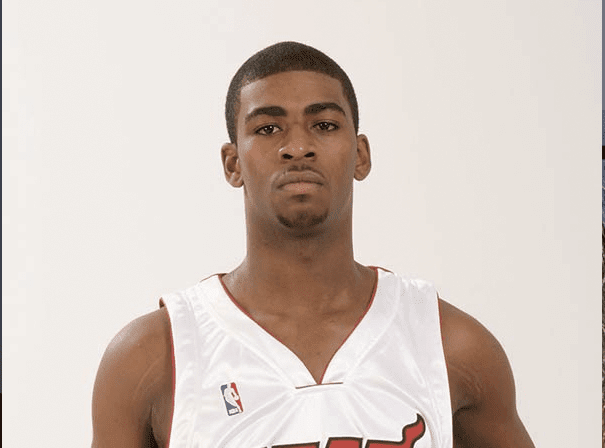