Georges Niang is an American-Senegalese professional basketball player. A talented player, he has won many awards throughout his career. He was born in 1993 in Lawrence, Massachusett to parents Sidy and Alison Niang. He went to high school at Tilton School and was said to be one of the best players in the history of the school. He achieved a school record 2,372 points and for two years he was the team Captain. He was thought to be one of the best players on the East coast when he was getting ready for college.

Niang decided to go to Iowa State University. He was chosen for the Big 12 All-Rookie Team in 2013. While playing basketball at university he had many achievements; he was the first player to reach four straight NCAA tournaments. He was the leader in games played (138) and had the most wins. He was an All-American college player for the University and he also played for the Iowa State Cyclones men’s basketball team. 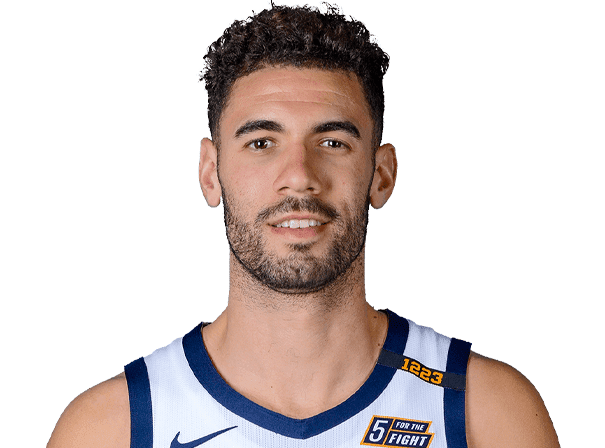