Champions League and Premier League winner Geremi Sorele Njitap Fotso, also known as Geremi, is a former Cameroonian footballer. He was a versatile player who could play right back, right midfield, or defensive midfield, and was recognized for his speed, power, and free-kick skill. Geremi’s most successful stints were at Real Madrid and Chelsea, where he won the UEFA Champions League with the first and domestic titles with the latter.

Geremi won two Champions League winners medals with Real Madrid during his three years at the Santiago Bernabéu Stadium. While at Madrid, he scored two goals, the first of which came in a 2000 FIFA Club World Championship match against Raja Casablanca, after his team had been reduced to eight men. His second came in the quarterfinals of the 2001–02 UEFA Champions League against Bayern Munich. Geremi was nominated for the Ballon d’Or in 2000. Chelsea paid Real Madrid £6.9 million for him in July 2003, after an impressive FIFA Confederations Cup campaign with Cameroon, and he went on to have an excellent debut season at Stamford Bridge. Chelsea won the Premier League in both 2004–05 and 2005–06, and Geremi was eligible for a winner’s medal in both seasons after making 13 and 15 appearances, respectively. 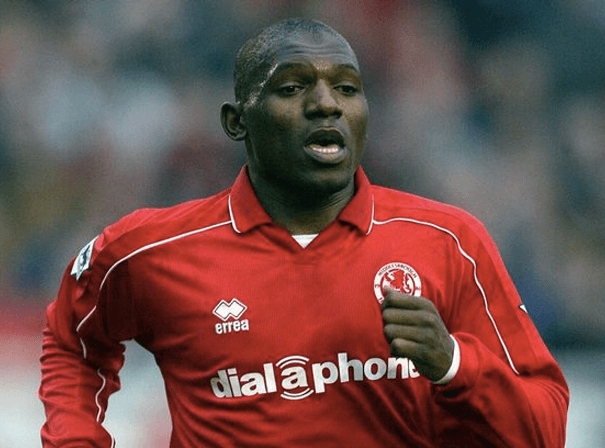