English professional footballer Harry Lennon is a tall, left-footed centre-back who plays for Wrexham AFC. The formidable 6ft 3in defender was previously at Southend United after kicking off his playing career with Charlton Athletic, where he rose through the ranks of the Addick’s youth academy and went on to play professionally for the first team in the Championship. As well as making 40 appearances for Charlton, Lennon enjoyed loan spells with Gillingham and Cambridge United before a move to Southend in 2018. His appearances in Essex were restricted by injuries, but Lennon is now keen to prove he is fully fit and a force to be reckoned with once again.

Born and raised in Romford, Lennon joined Charlton Athletic’s academy as a youngster and went on to captain the U18 squad. He signed his first professional contract with the club in December 2012 and made his first team debut in the FA Cup against Huddersfield Town. After loan spells at Cambridge United and Gillingham the talented defender was snapped up by Southend United in 2018, but was unlucky to suffer a suspected broken leg in a game against Bolton Wanderers.

Now recovered from his injuries and signed to Wrexham since July 2021, Lennon intends to play as many games as possible following his move to North Wales and is also helping to create a winning mentality in the squad. 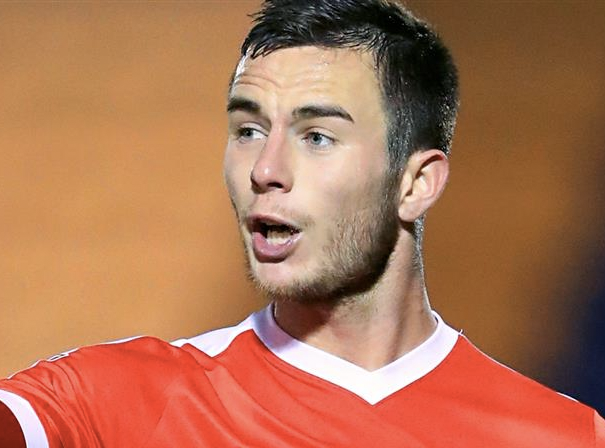