Groundbreaking comedienne Heather Land is fast becoming a worldwide sensation. Bursting onto the scene with a video on social media, Land’s dare has now been viewed over 300 million times since its debut. The video went on to become a viral phenomenon and has wholly transformed Land’s life. Born and raised in Tennessee, Land was a pivotal member of her church and a worship leader. Fast forward to today, Land’s life was overturned, and she became a single mother of two. Now Land can be found touring nationally and has authored two hilarious books.

Authentic, sassy and brimming with her unique Southern wit, Land is one of a kind. Her creative blend of stories and songs have made her an instant fan favourite. Land’s sets are full of real-life scenarios and resonate deeply with her audience. Praised for her “I Ain’t Doin’ It” videos, the ongoing series has quickly earned millions of views around the globe. Land is also a seasoned musician. With the gospel album “Pouring It Out For You” and “Counting On,” Land has prover herself a dynamic and versatile artist.

Land’s comedic talent naturally found its way to print. Her debut novel “I Ain’t Doing It” is a collection of Land’s down to earth realism mixed with her charming perspective to see the lighter things in life. Land’s follow up “A Perfect 10: The Truth About Things I’m Not and Never Will Be” is a lovesong to how we connect to others through being real with one another. As Land continues to cut through the highs and lows of life, she will be entertaining audiences for years to come. 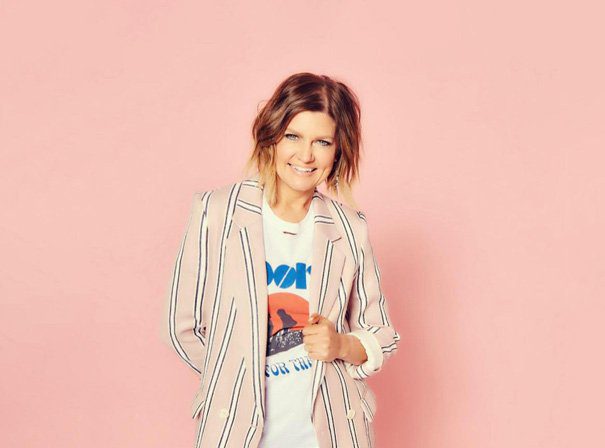